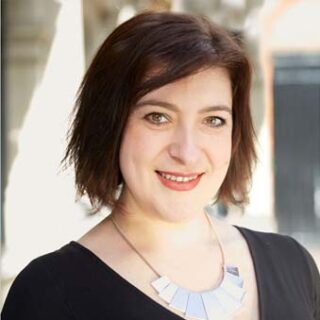 Suzanne started her career working in admin for KPMG, rising through the ranks in both their Liverpool and Manchester offices.

She moved to London in 1996 to help several ex-KPMG Partners found a start-up financial advisory consultancy.

Suzanne joined Calibre One as Office Manager in 2002 before becoming Head of Finance and Operations in 2008.

Within this role Suzanne had responsibility for overseeing all aspects of Finance, HR, Marketing, IT and Facilities for both the London and San Francisco offices.

Since having her daughter, Tilly, in 2010 Suzanne now works part-time and so focuses mainly on running the Finance function across the group, whilst working closely with each of the local Office Managers to ensure the smooth running of Calibre One globally.